Τhe komboloi and its history

Travelling along the pathways of the East I met many people and lea
t a lot about their komboloia.

Inexplicable powers led me to hidden workshops and secret encounters.

A vast number of people with prayer-komboloi in hand, counting the prayers to their Gods, on a circle…

But the secret hidden by the beads of the komboloi did not lie there. The secret of the power that makes it such a special, inseparable companion in the life of many people.

It was well-hidden in the hands of Grandfather, of Stavros, of Gavrili in the semi-basement prison cell, where they counted the joys, the tears and the empty moments of their loneliness and their anguish, on an endless circle with neither beginning nor end, to infinity… (Aris Evanghelinos) 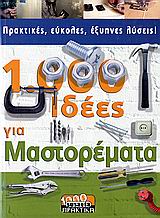 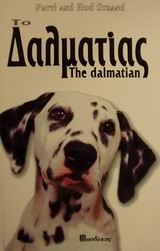 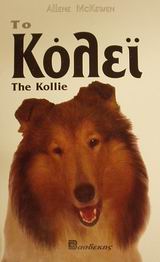 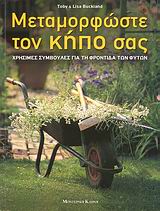 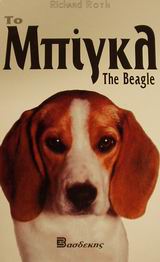 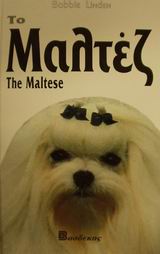 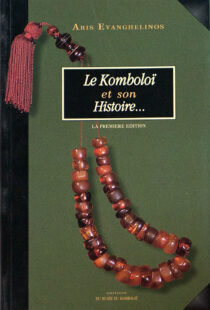 Τhe komboloi and its history