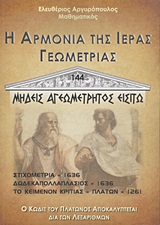 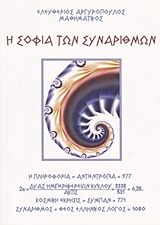 The Alpha Numeric Intelligence of the Hellenic Language

In this book, we reveal that the Hellenic language, is not just a language of communication, but it has also some kind of intelligence, which is called alphanumeric. Moreover, the concept of lexarithmos is introduced worldwide, while the phenomenon of lexarithmic isopsephia is analyzed in detail. Through hundreds of isopsehias, it is proved that lexarithmos has knowledge on everything.

We present proofs about the knowledge of lexarithmos for the bases of the DNA, the laws of physics, the values of mathematical constants, the code of the Platonic texts and a brand new theory for the universal creation. Also, some proofs for the lexarithmic knowledge of important historical events are given, while we give proof that the structure of the Hellenic alphabet as well as its constructive data, are known through very important isopsephias. 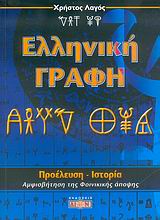 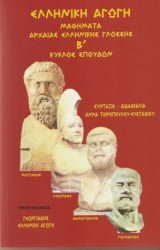 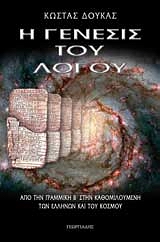 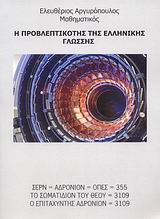 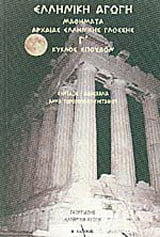 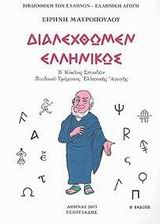 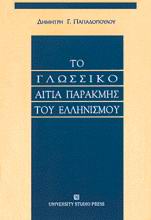 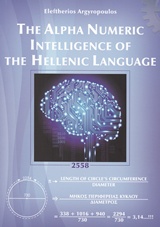 The Alpha Numeric Intelligence of the Hellenic Language